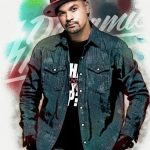 Edwin Indio Garcia is a Bronx born bboy that started breaking in 1999. With dreams of being a leader and influence in the community, but doubt , fear and other insecurities he felt as if it was going to hold him back from pursuing his dreams. One day a friend of his introduced him to this art form called breaking. He fell in love with it at first sight. Through the art of breaking he discovered that he can express himself in a positive way without words but through dancing. Expressing himself was something he struggled with for the first 19 years of his life so when he  got the opportunity to express himself through dance he took it.

He didn’t know what direction breaking was going to take him, but he knew he was going to go far. He practiced in the hallway for hours, until one day he finally got an opportunity to dance in front of a large crowd. This got him noticed by a dancer from a well known Entertainment Company, who happened to be in the crowd.

When he  finally realized that he can actually do something with this dance he decided to not take the traditional form of education and instead pursued dancing full-time. This later lead him to his mentor Peter Bam Bam Arizmendi who was introducing him to a dance group he was putting together called Soul Majestic. His mentor further explained to him the roots of where he come from, Dynamic Rockers, which is the group that Edwin Indio Garcia would eventually become the vice president of.

With his simple but powerful dance style, Indio has been able to share his thoughts, philosophies, and faith with others. He does use dance to entertain others but he also uses it in a way that inspires others to bring change in the life they live and the community they live in. 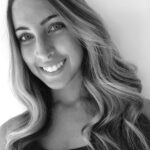 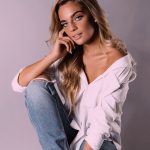