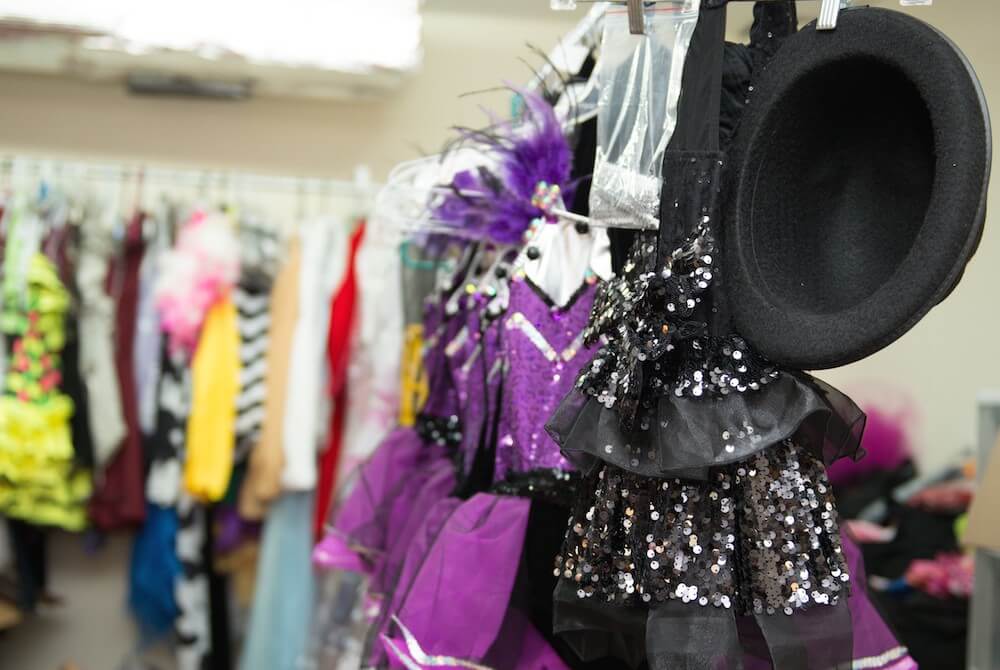 Kid Glyde’s credo is “If you can conceive it, you can achieve it.” Seven Star School is thrilled to welcome Kid Glyde as their new breakdancing teacher for their 2017-2018 season.

At thirty years old, Kid Glyde has already achieved much of what he has conceived—and won’t be stopping anytime soon. Hailing from Queens, New York, Kid Glyde is the president of the acclaimed NYC b-boy crew, The Dynamic Rockers, which he not only inherited, but has also revived. He has appeared in acclaimed dance movies such as Step Up 2 and 3, Bumper, Pressure, and the b-boy documentary All Out War. He is also the principal actor in I Break NY, a webisode series about Kid Glyde and the Dynamic Rockers’ struggles and triumphs in 2009.

Recently, Kid Glyde and the Dynamic Rockers have been taking battles by storm, winning first place in the Masters of the Art 6 battle in NYC, Funk What U Heard in Connecticut, and representing the USA at IBE (International Breaking Event), the largest international b-boying tournament.

Dynamic Rockers is a renowned b-boy crew that was established in 1979 in Queens, New York. They played an influential part in the global spread of b-boy culture, beginning in 1981 with their legendary battle against the Rock Steady Crew in front of Lincoln Center. This battle played a large role in sparking mainstream and international interest in b-boying. The Dynamic Rockers’ technique of blending acrobatics, gymnastics, and traditional b-boy moves together provided a lot of influence for modern b-boy style.

More exciting news! Since Kid Glyde is on faculty at Seven Star School, we have been invited to take part in the KIDS BREAKING LEAGUE. This will give our students opportunities to Battle with other schools to inspire, elevate, and experience the Breakdancing community.

Kid Glyde will be teaching classes on Monday evenings. Classes are available for ages 5-18. Classes are filling up quickly and space is limited.